IS YOUR INNER CRITIC TO BLAME FOR YOUR SOCIAL ANXIETY?


Picture this. You enjoyed dinner with a friend who you haven’t seen in ages. You two shared a meal and a laugh after months of not being able to coordinate schedules. Despite having a nice time catching up, negative thoughts begin to creep in on your drive home. Before you know it, you start to doubt your performance at dinner and question whether your friend actually enjoyed your company. There’s a voice that tells you, “You shouldn’t have said that. That was so stupid,” “I bet she just laughed at your joke to be nice,” and “Maybe it was a pity invite.”

Does that voice sound familiar? That is your inner-critic talking.

What is the inner critic and what purpose does it serve?

In popular psychology, the inner critic is thought of as the part within you that voices self-critical thoughts. It’s the voice that nitpicks everything from what you do and say to how you look and act.

Although it seems plain mean and cruel, the inner critic serves many purposes. It actually comes from a well-intentioned place that’s trying to protect you from being rejected, abandoned, or complacent. For example, many people’s inner-critic manifests as perfectionism. By telling you that something is not good enough, the inner-critic tries to motivate you to strive for perfection to avoid failure and disappointment.

What is the relationship between the inner critic and social anxiety? 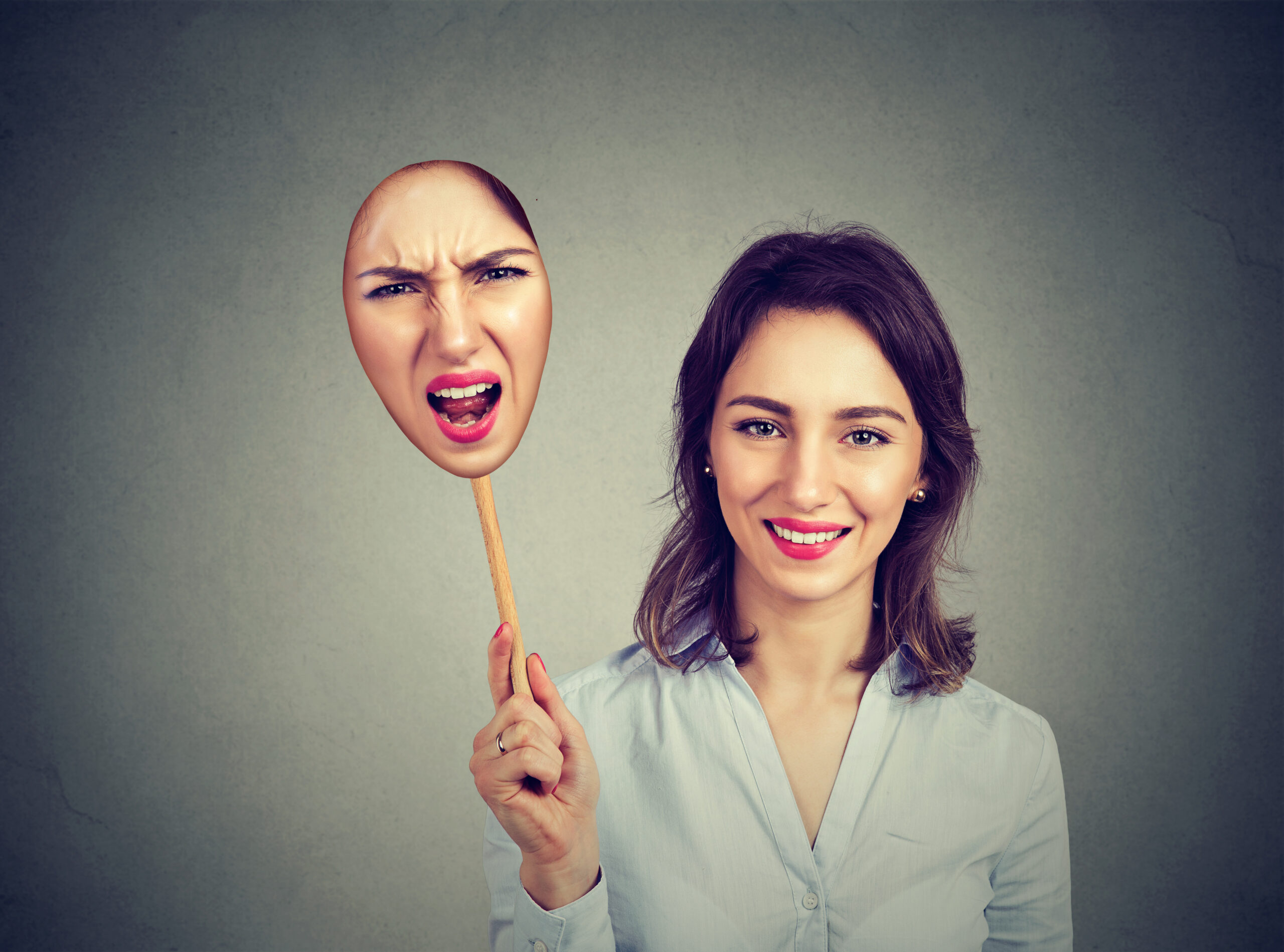 How to cultivate your compassionate voice to be as strong as your inner critic:

How to Get Help for Social Anxiety

Beyond Anxiety – One Of The Best Books on Anxiety?

*Written by a fellow author and warrior (anonymous) … Anxiety is one of the most visible signs of stress. Each of us have been anxious at one point or another; the trouble brews when there is a continued pattern...

How Skin Forms Differently Across the Body?

Skin diseases affect about 84.5 million Americans. Aging, trauma, and environmental and genetic factors can lead to a wide range of skin conditions. The skin is the largest organ in the body. It has an average area of about...

We’ve known for some time now that the physical effects of the pandemic have not been distributed evenly across society. For example, data from the UK and other countries has shown that a disproportionate number of COVID cases, hospitalisations...

Are Your Thoughts Racing Out Of Control? Apply This Instead.

Thoughts racing out of control can lead a person towards a life solely lived in the future based on a traumatic past. Here are the key steps to begin putting a halt to them starting today… Much of the...