I Was Fired From 3 Startups in One Year — Beautiful Voyager 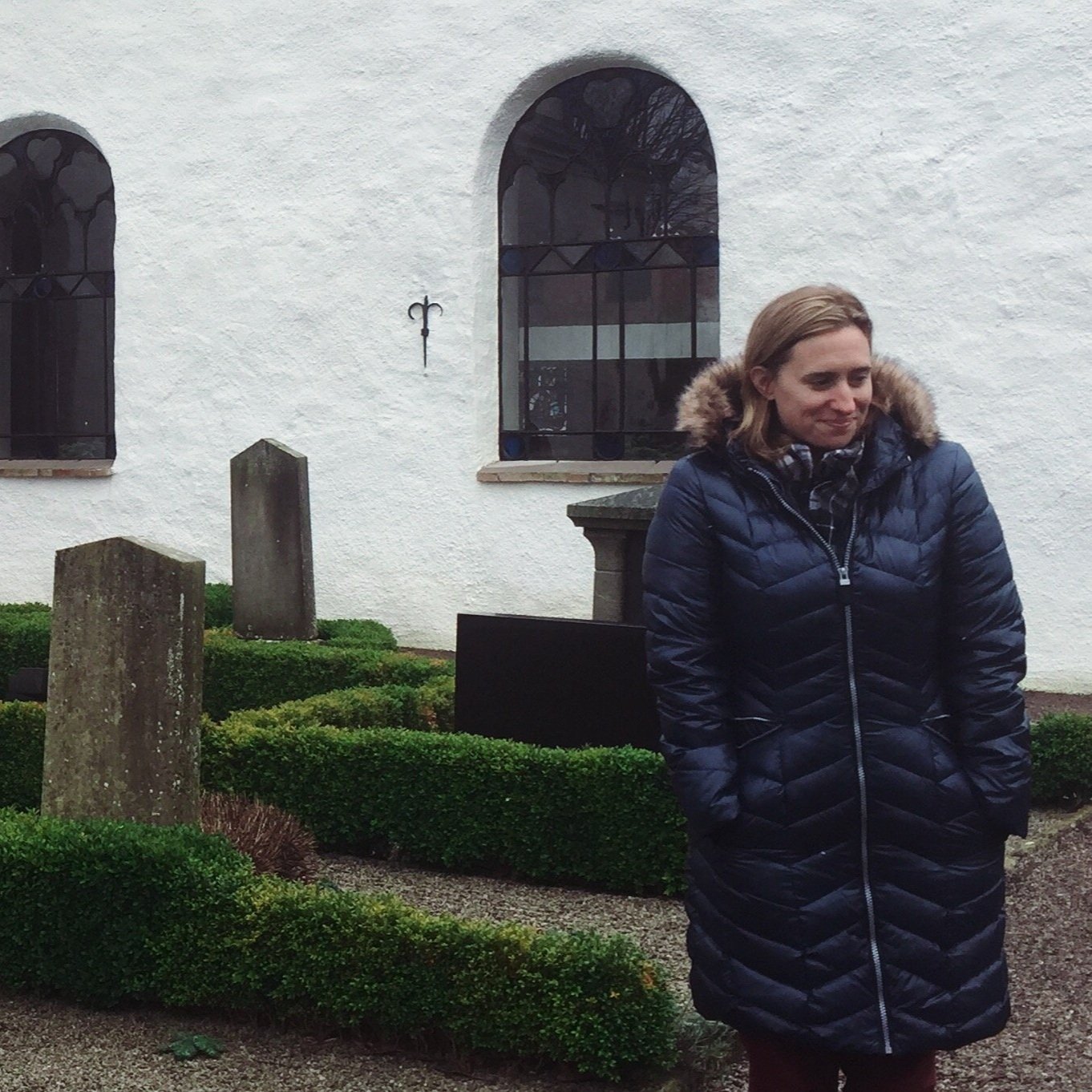 Two months later, I joined Startup #2, which had everything going for it — an experienced team, a strong mission, and ample funding with good prospects for more. “Could be a great new relationship for me,” I thought. Startup #2 was a cool kid who had grown up and stashed his skateboard in the garage but still had lots of energy, with lots of ideas and the experience to make them happen.

This startup had some money and knew how to spend it. It would pay for meals, laundry, and even housecleaning so I’d have less to worry about (which of course means more ability to focus on work). Initially, our office was a small repurposed apartment in the Castro. It was so small that to have phone conversations without disturbing each other, we made muffled calls from the coat closet. But soon enough we moved to a nice big office down the street.

Startup #2 was promising, but as with most relationships, things got more complicated as time went on. Five months in, Startup #2 decided I wasn’t who it thought I was at the beginning, and I was let go on July 3 — not the kind of independence I was hoping to celebrate that week.

Startups grow quickly, and they change quickly. I still don’t exactly understand why it was that I was fired. But I did understand that when my boss said, “You don’t seem happy,” he was right. A week after I was fired, I was diagnosed with generalized anxiety disorder by a neurologist I went to for migraine treatment. It was an easy diagnosis for her, she said, because in her practice she sees many tech professionals (anxiety turns out to be a surprisingly common affliction in the tech industry, as well as in other high-risk, high-reward professions). Figuring out I was experiencing anxiety took me 39 years. The enormity of the discovery softened the blow of my professional rejection, though it still aches like an old war wound some nights.

Autistic people and people with attention deficit hyperactivity disorder (ADHD) often experience anxiety and depression. When these conditions occur together, though – as they often do – it can be hard to unpick which one is contributing the most...

Brain-derived neurotrophic factor (BDNF) is a specialized protein that promotes neuroplasticity (the ability of the brain to build new connections and pathways) and neuron survival. Animal studies have demonstrated that increasing the availability of BDNF promotes memory formation and...